In celebration of Father’s Day (and the World Cup), we wanted to celebrate and share a little bit about our father’s entrepreneurial journey with you. Our father, Mehmet, played soccer in Turkey as a goalie for Nevşehirspor and Kütahyaspor. Mehmet left behind his dream of becoming a professional soccer player in pursuit of a college education in America. Our father tried applying for a Visa to gain entry into America when he was still a teenager. He struggled to get his Visa for about three years. His attempts to get a Visa were met with much opposition, as attaining a Visa to come to America was (and still is) very difficult if you are coming from a life of poverty (which he was). 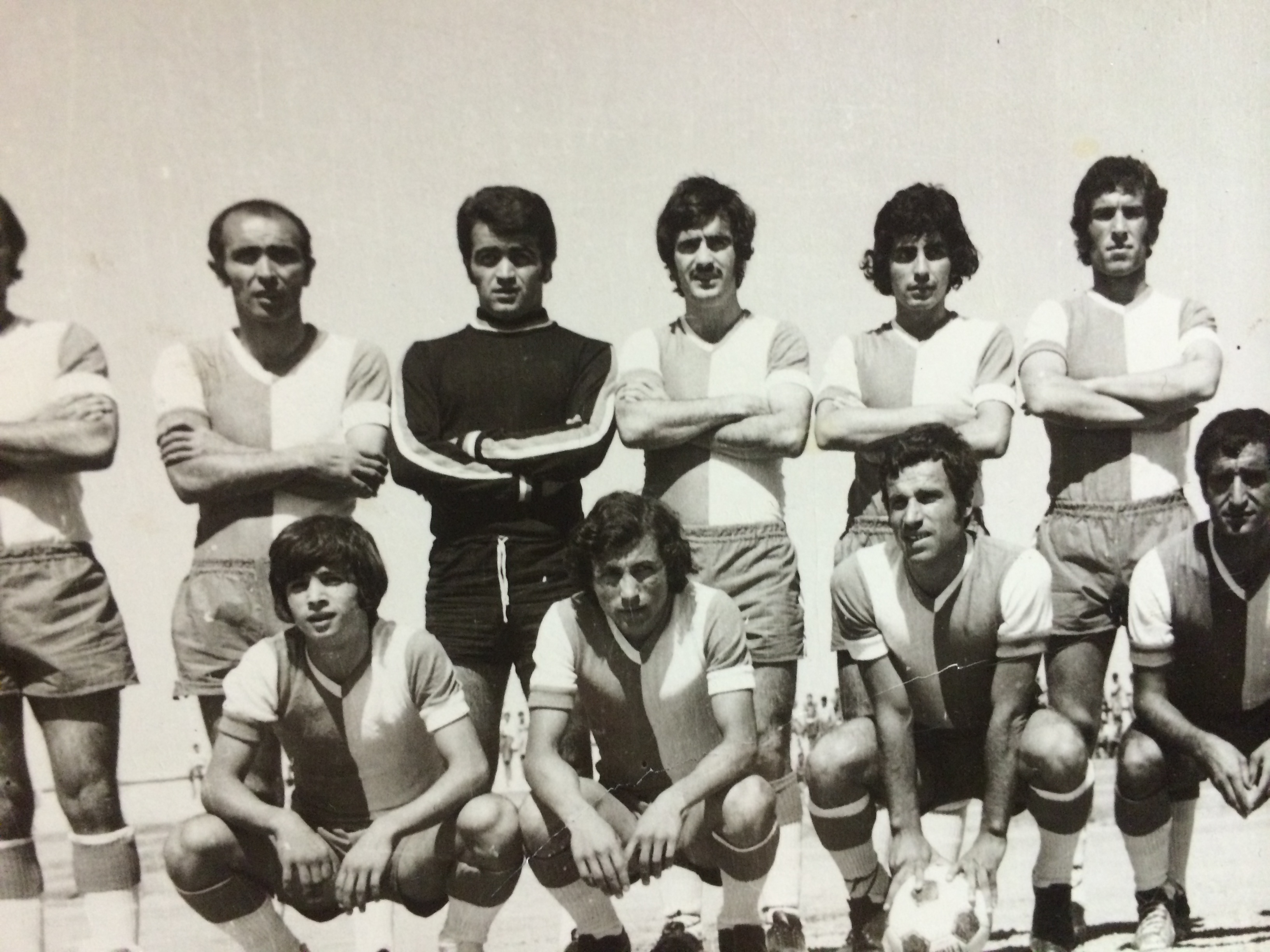 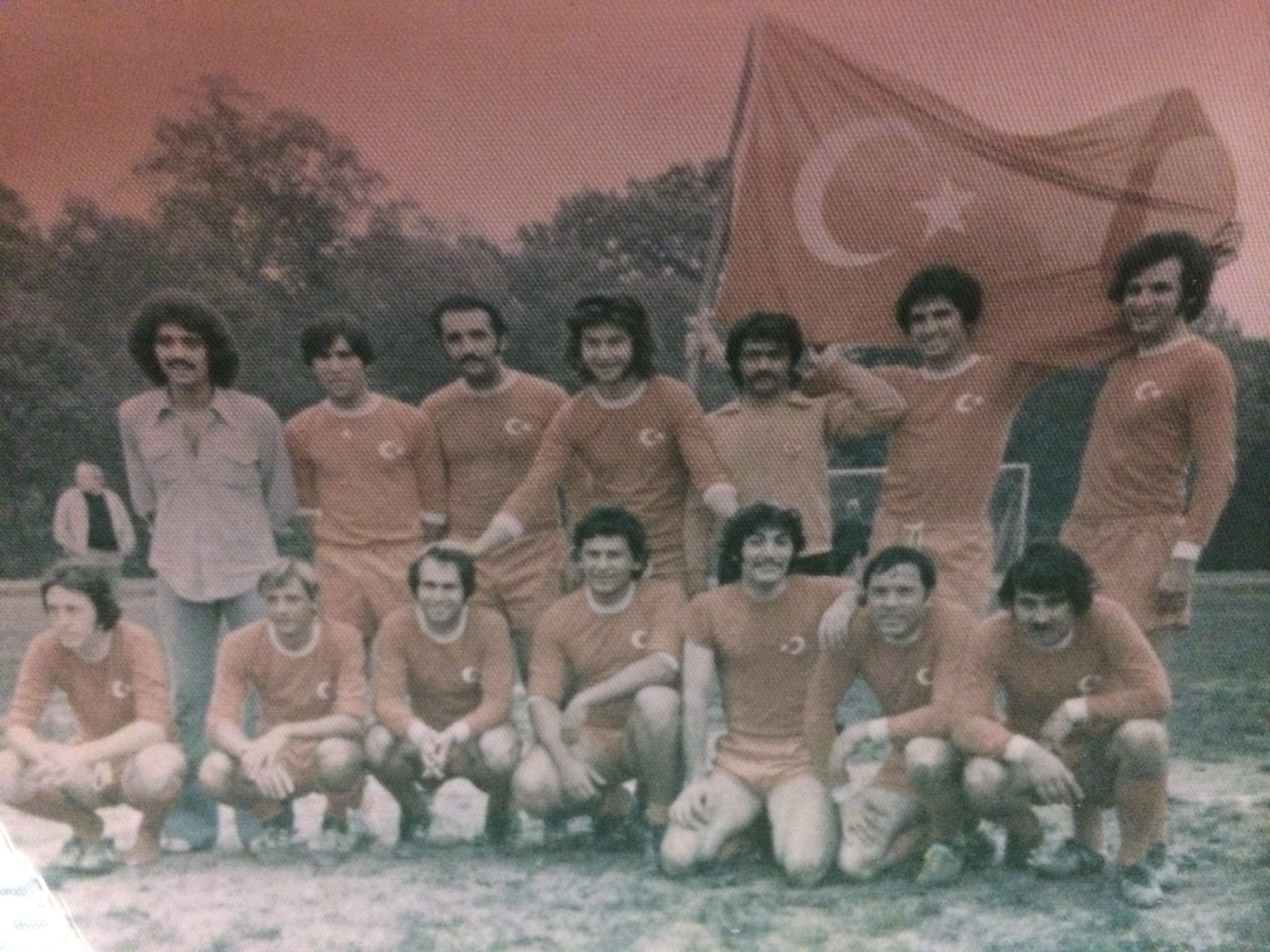 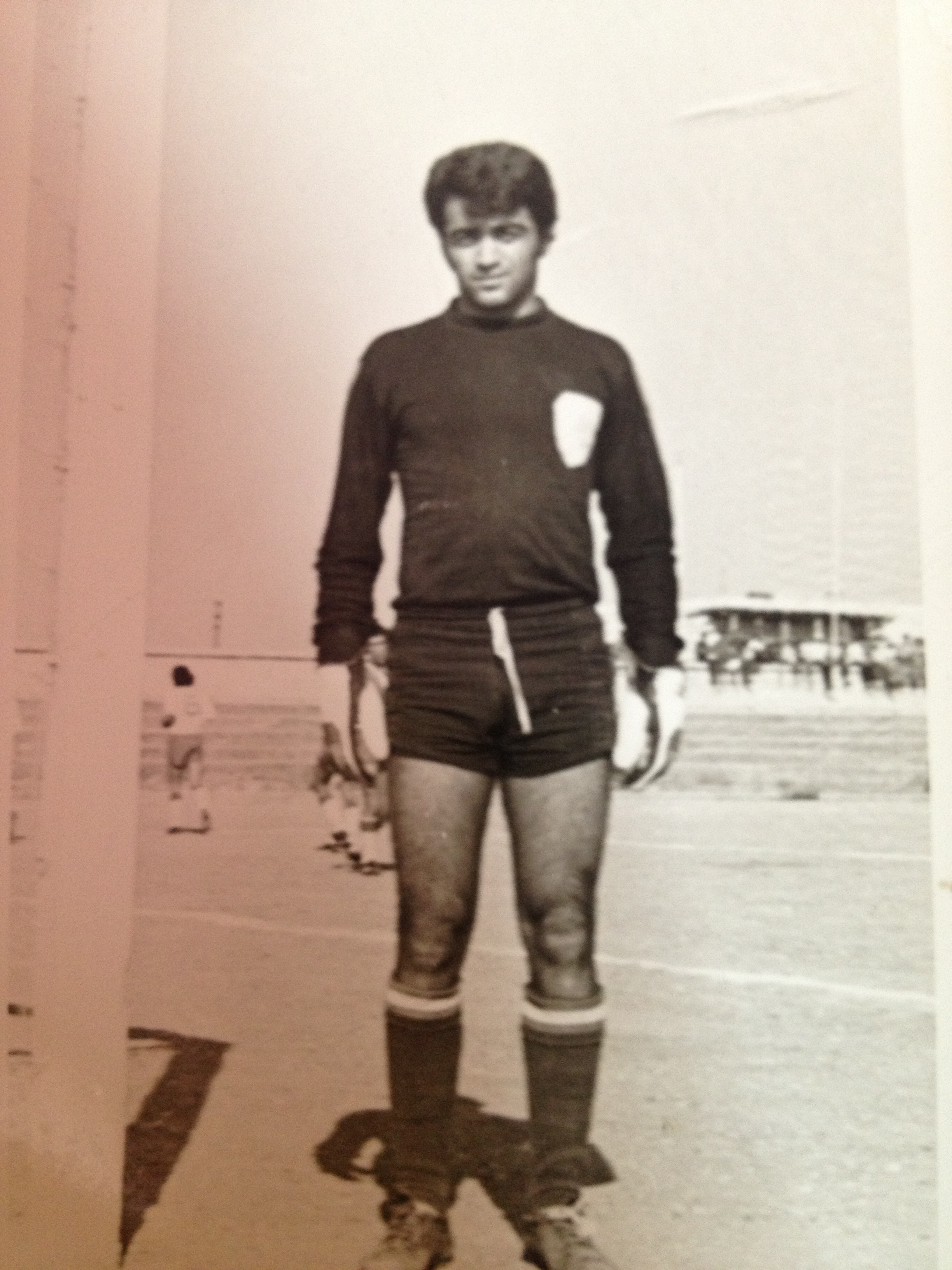 One of our father’s attempts to attain a Visa resulted in a chance meeting that would forever change his fate. Our father walked into the consulate and told the lady at the front desk he really needed to speak with someone who could grant him a Visa to come to America. Our father explained to the receptionist that he had been going from major city to city for almost three years and no one in any of the consulates would grant him a Visa. Turns out the man who was in charge of granting Visas at that particular consulate office was having his tea break out in the lobby. He overheard our father’s impassioned request for a Visa, so he motioned for our father to come over and take a seat next to him. The man asked our father how much money he had in his pocket. Our father told the man in charge that he didn’t have much money. The man in charge of issuing the Visa told our father that the only thing waiting for him in America was a life of struggle and suffering, but he would grant our father a Visa anyway. 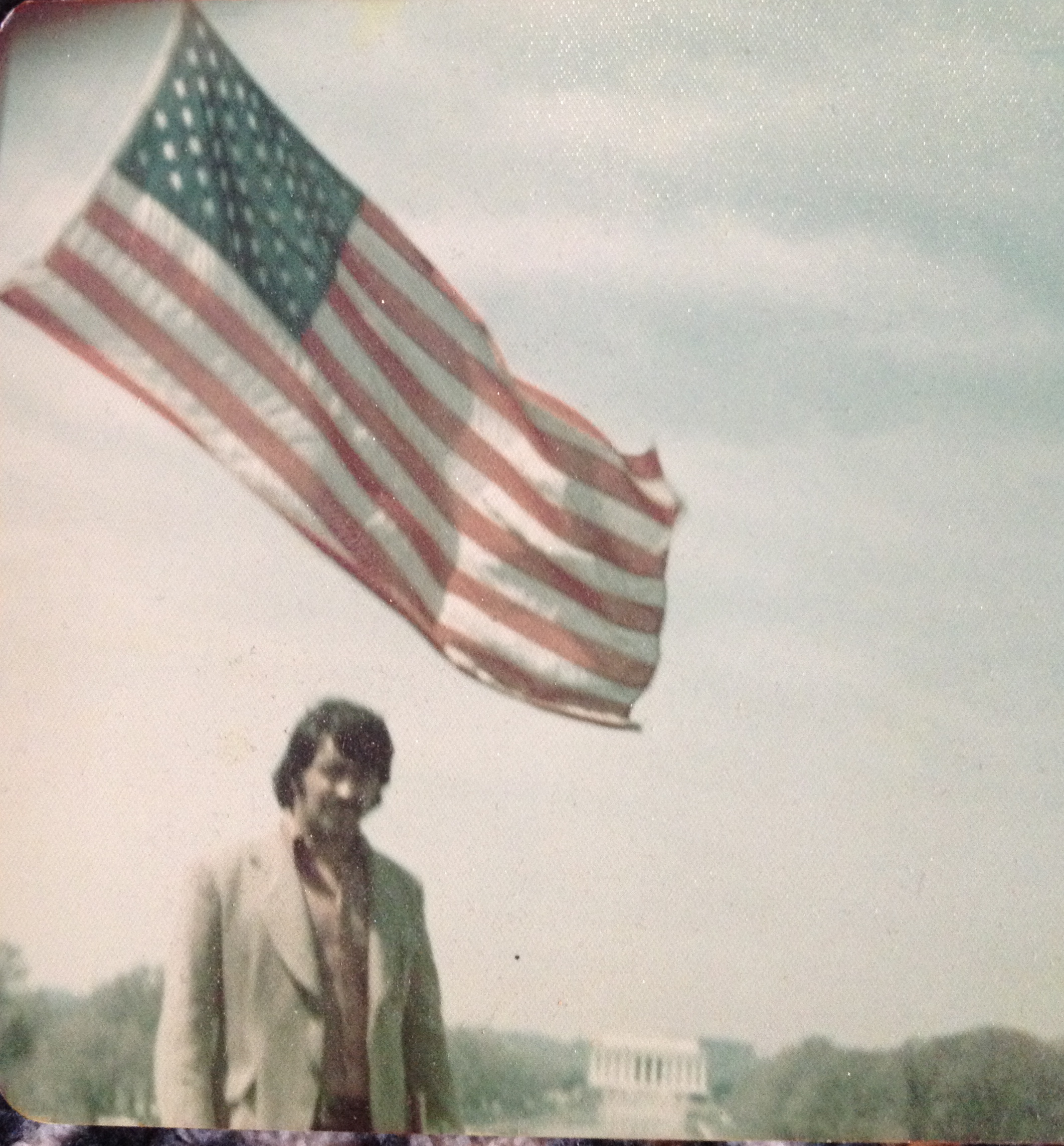 Our father came to this country not knowing how to speak English with barely enough money to survive. He put himself through school, worked job after job, washed dirty dishes, drove a Taxi, slept on floors, and chewed on coffee beans to stay awake. We experienced the struggle along with him at some point when we were growing up and it’s in that struggle we learned the true definition of hard work, loyalty, and dedication. We learned what it truly meant to be a family and we learned what it meant to fight for what you want. Our father’s journey taught us strength, discipline and courage. He is one of the bravest men we know. Despite the odds that were stacked against him, he was bold enough to take a risk and go after what he wanted. 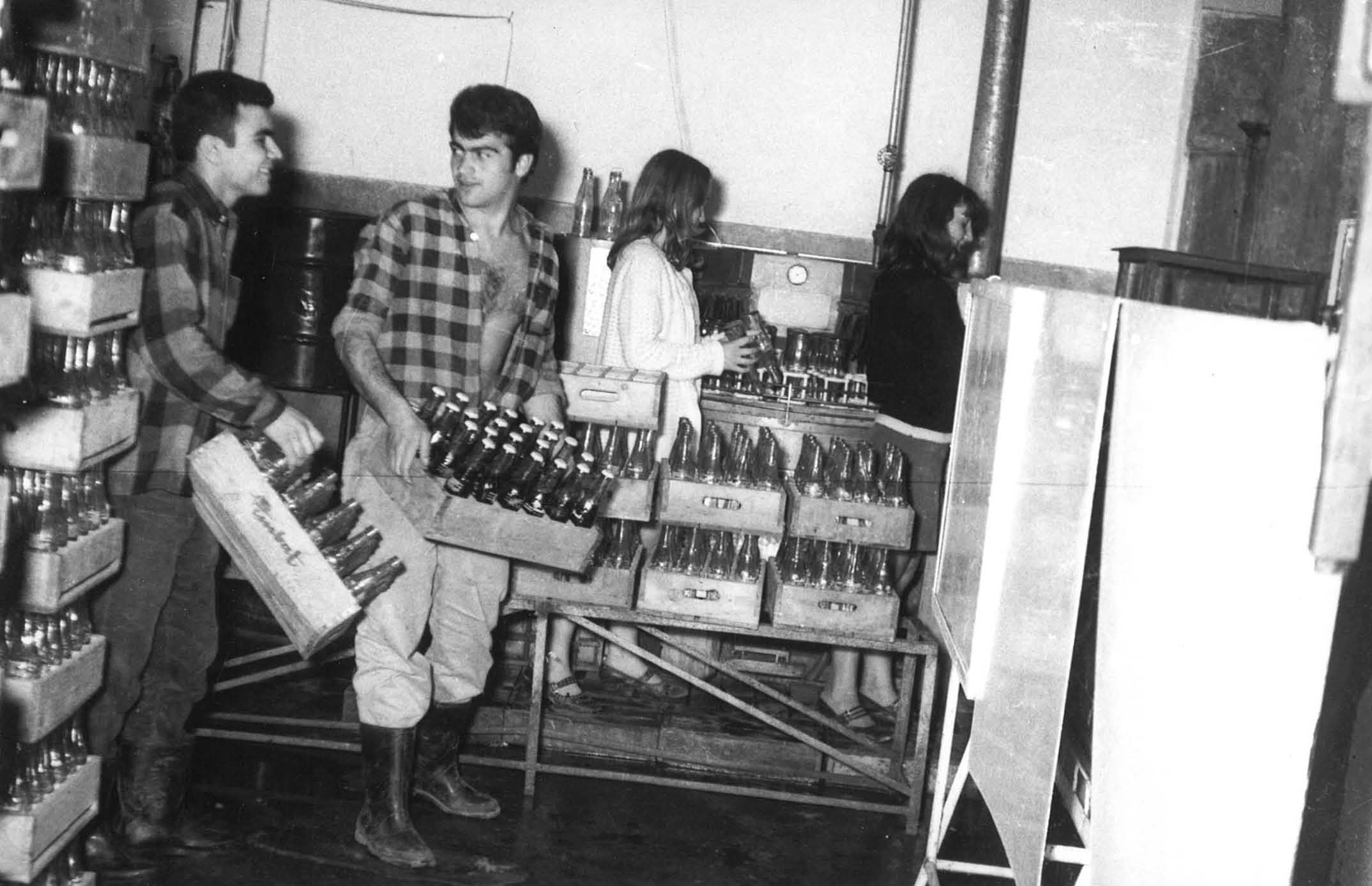 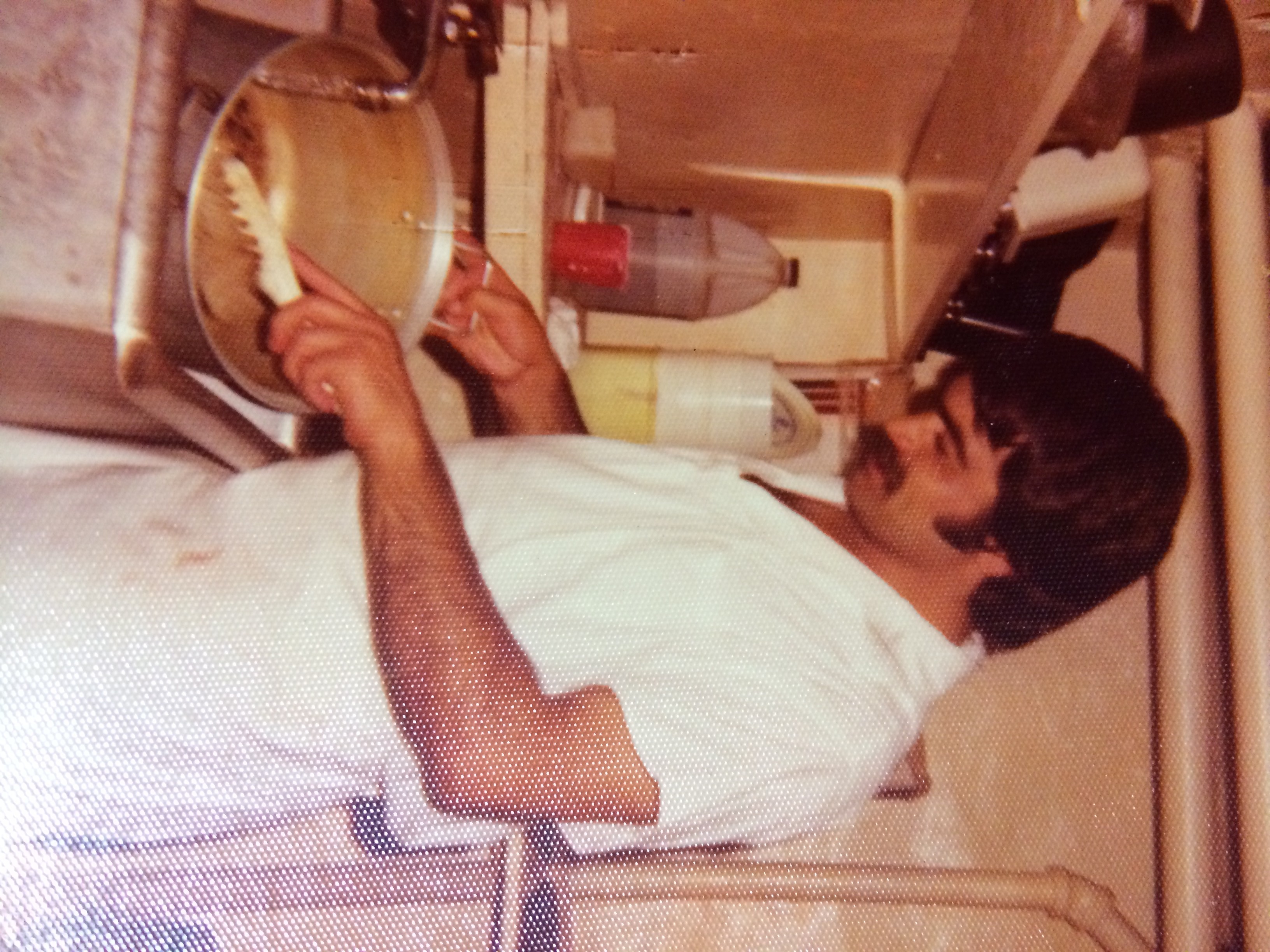 When people wonder how or why we are so ambitious and driven- we tell them the story about our father. Sometimes, we think back on him being a teenager in Turkey, going from city to city trying to attain a Visa. What if he had given up after the first person said no to him? What if he stopped believing in his dreams? What if he threw the towel in and accepted defeat? It’s his journey that inspires us the most. On the days when we want to give up, we look back and remember that he never took no for an answer.

Our father has been one of the most supportive members of the Flatbread Grill team. He has always been in the background encouraging us to keep going and keep fighting for our dreams. When there were days we wanted to give up and walk away, he was one of the first people to tell us we had something special and we should keep going. So Happy Father’s Day to the man who helped define us, shape us and strengthen us. (And thank you to the man at the consulate who granted him his Visa, whoever you are)